Learn More About Us

Running the length and breadth of the country, find out more of the services we offer

Learn More About Us 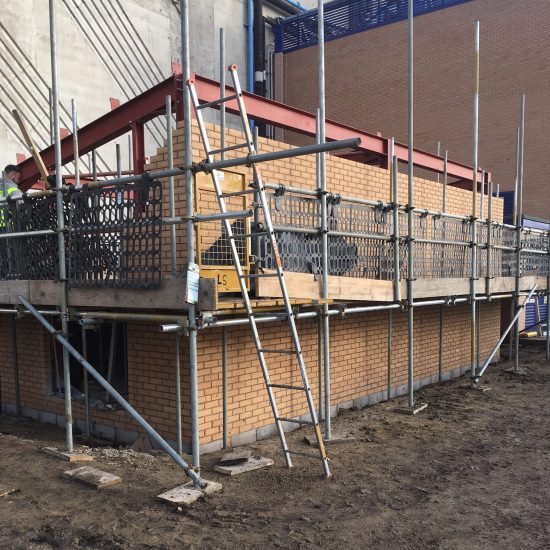 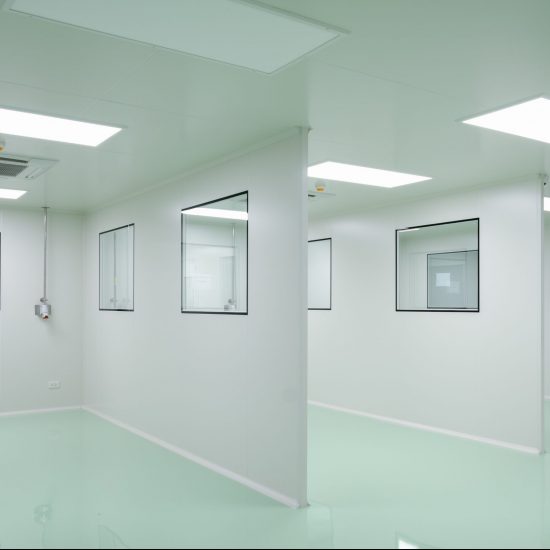 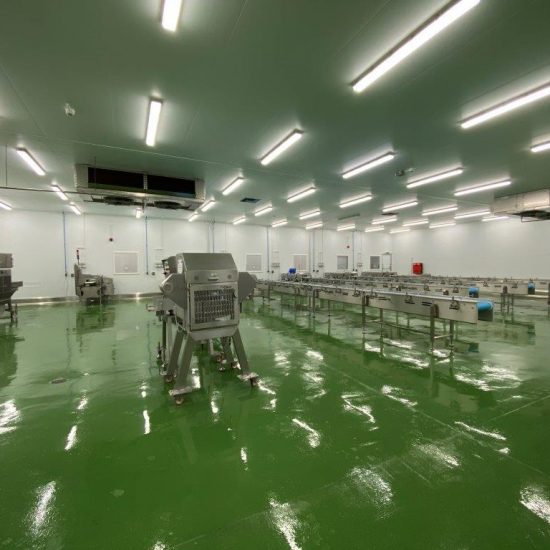 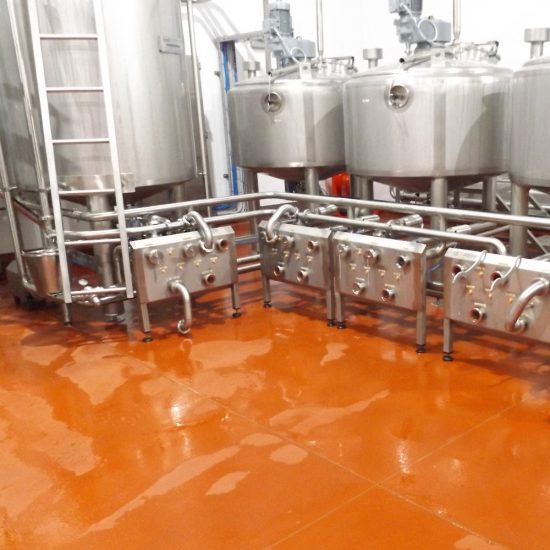 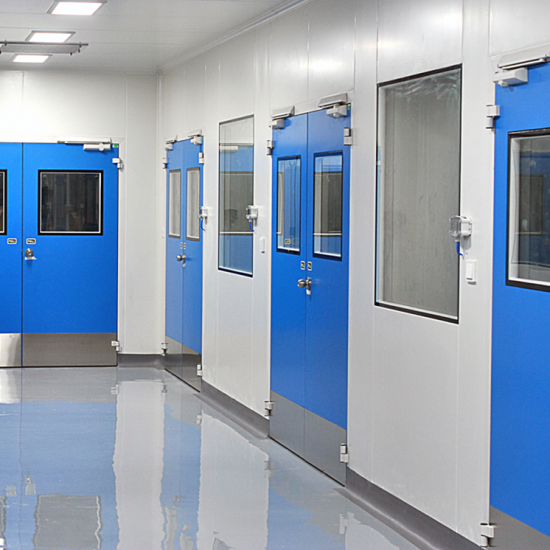 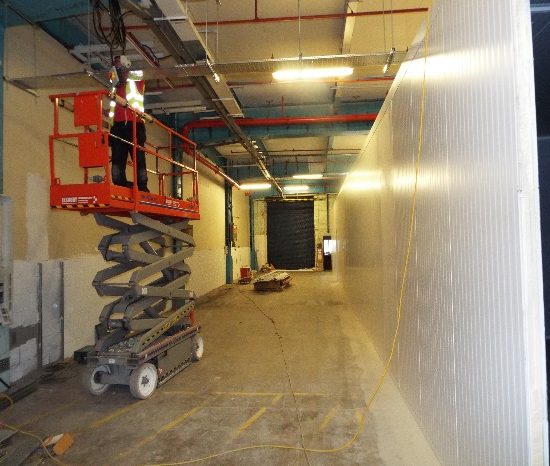 The 360 team were engaged with the client Airbus during the Pre-Construction Phase of a major MOD project. Their specialist advice was influenced on a major design change which improved net zero carbon and the maintainability of a new facility which will yield significant savings over the lifecycle of the building. Working with the successful and committed team at 360 provided confidence to the project stakeholders through efficient project delivery with large savings to both the end user and client.

I would highly recommend Project Solutions 360 as a qualified company who will deliver your project on time and to your budget; we would have not have been able to achieve our project milestones on budget without their involvement. Project solutions360 continue to constantly strive for quality in their work and add value through every step of the construction process. They have assembled a strong team of in-house and site personnel and have systems in place for the successful completion of their projects. Being committed to attaining the highest quality of work is definitely one of the company’s strongest assets.

Project solutions 360 are always willing to do what is needed to ensure our projects are successful. Quality, integrity and performance are three words I would use to best describe the team